6 Ways To Motivate Your Kids To Do Chores 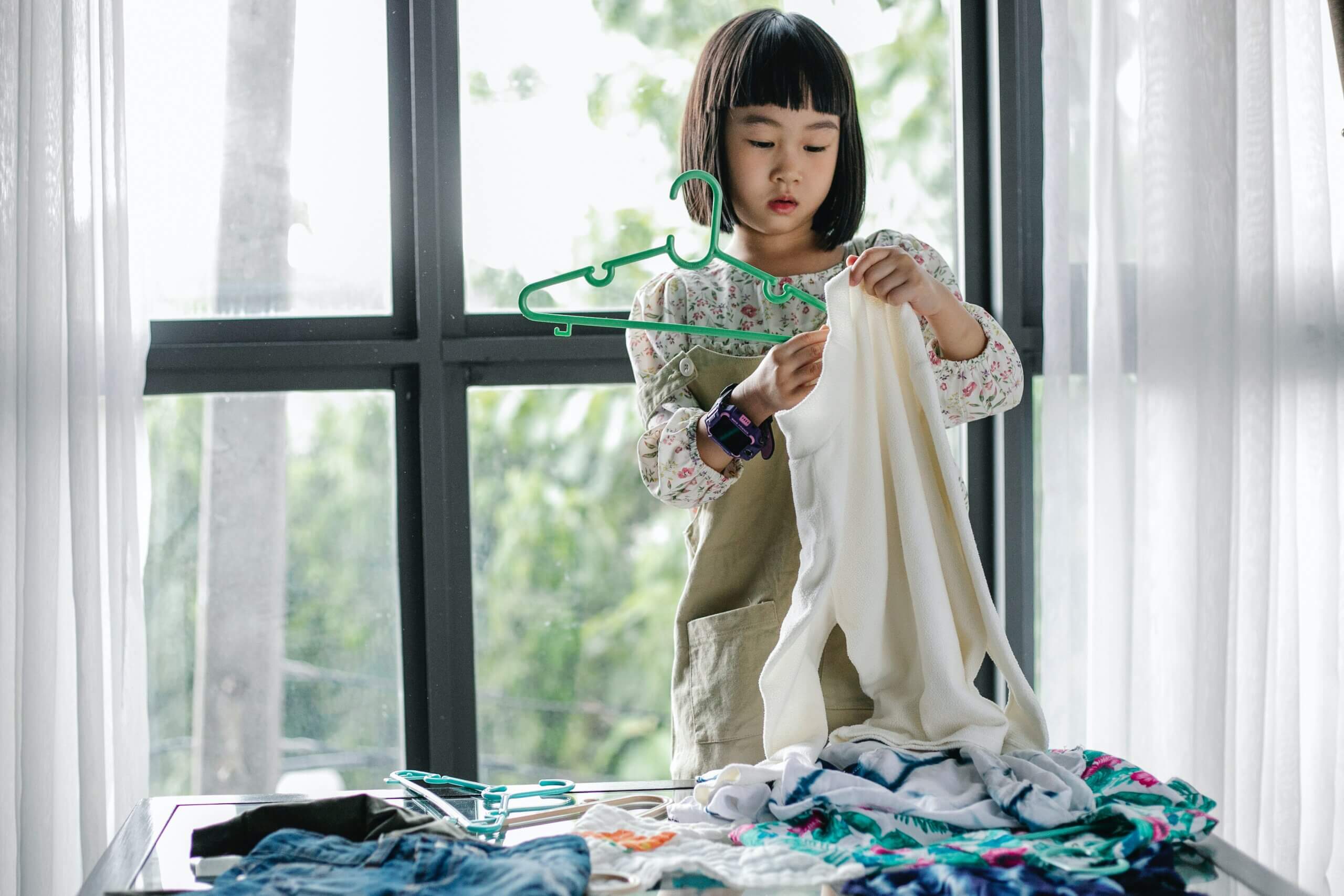 The idea that children should learn to do chores for some abstract reason, such as duty or responsibility, sounds good on paper but has little practical application in a child’s life. It simply does not work as a strategy. However, there are ways to motivate your kids to do chores.

Don’t let your them put off doing household chores. Instead, motivate kids to make everyday tasks more enjoyable and entertaining.

Ways to motivate your kids to do chores.

Cleaning together is a simple and effective way to make cleaning more enjoyable. It never hurts a child’s morale to see a parent joining him in the trenches.

Play his favorite music and turn your Saturday cleaning into a big dance party. Bonus- Because you’re there to demonstrate, the job is more likely to be done correctly.

#2 Make your own infomercial:

Older children who have seen an infomercial will enjoy creating their own—for their favorite cleaning product, of course! Siblings can take turns being the videographer, or you can use your phone. Make sure to capture plenty of action shots demonstrating the cleaning power of “World’s Best Glass Cleaner.”

#3 Show some creativity while doing chores:

For kids who enjoy a surprise, write chores on ice cream sticks and let each child choose one. Siblings can swap their choices if both agree. If you want, you can paint those sticks a different color for each room or task (green for the kitchen, pink for something with a spray bottle) so the kids feel like they’re making a choice.

Make “kitchen time” a dance party. Designate one child as a chef and another as a DJ. The chef selects what she would like to assist in preparing for dinners, such as a simple salad or mashed potatoes. The DJ selects which appropriate dance tunes to include on a playlist. After that, everyone can dance around the kitchen while preparing dinner or emptying the dishwasher. Other ways to encourage play include: Doing the laundry while pretending to be robots or movie characters or having a room-to-room singing contest in which each kid takes turns singing one song from the room he is cleaning up.

A counselor advised a friend who was trying to get her kids to help around the house to use stickers as rewards. The sticker plan worked like magic until a few days later, when it stopped working. In the long run, most reward systems fail. Instead, assign difficult chores to children; removing difficult tasks makes chores even more boring.

If they’re used to helping clean the hamster cage, make it more difficult by having them clean it entirely independently. Then, challenge them to clean it as quickly as possible. Alternatively, instead of pulling weeds in the yard, give them a shovel or a wheelbarrow and let them do the more difficult work of planting flowers or hauling dirt. It’s fine if your children break a sweat!

Allow your children to plan and cook dinner at least once a week, but encourage them not to cook the same meal twice a week or month (unless it is a birthday request). This enables them to be creative in meal planning and organization, turning it into a fun activity rather than a tedious chore. 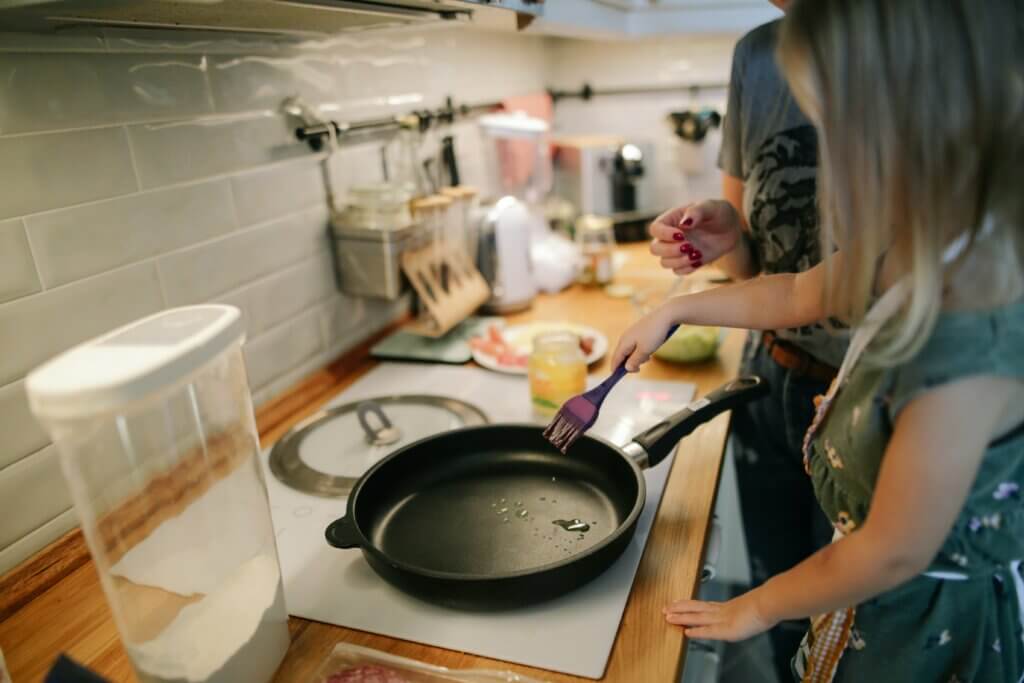 Allow your children to create unusual but edible concoctions from familiar foods (my 8-year-old recently invented something she calls “nacho pie”). You can also ask them to clean a sibling’s room instead of their own for a change.

It becomes a battle when you allow your child to become accustomed to doing chores. If you’re standing over your children telling them to “empty the dishwasher, mow the lawn, clean the kitchen,” and they’re digging their heels in and still refusing, you’re in a battle. And as the parent, you must put an end to the conflict.

You will be trapped in a nagging cycle if you do not end the battle. Of course, the problem with nagging is that it doesn’t work. So, replace your nagging with the tips above to finally end the chore battle. There are also benefits of doing household chores for a child. One of them is that they become independent. Try these useful tips if your kids refuse to do chores.

5 Ways To Motivate Your Kids To Do Better In School 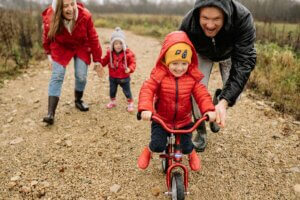 Teaching Patience To Kids Is Important 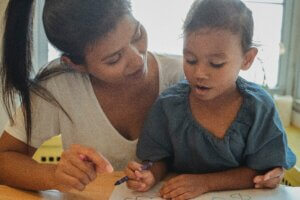 5 Tips To Discipline Your Child 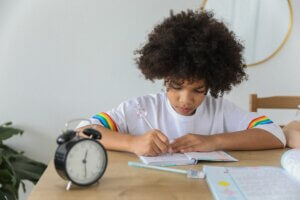 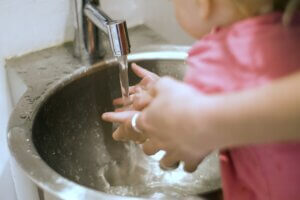 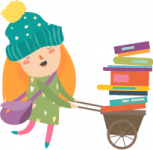 At Little Steps Montessori School, we believe that our greatest contribution to the community and our world is through service to children.
Facebook Instagram Yelp

Looking for Best Montessori Preschool for your Kids? We give your kids a playful and learning atmosphere. Fill this form and we will get back to you. 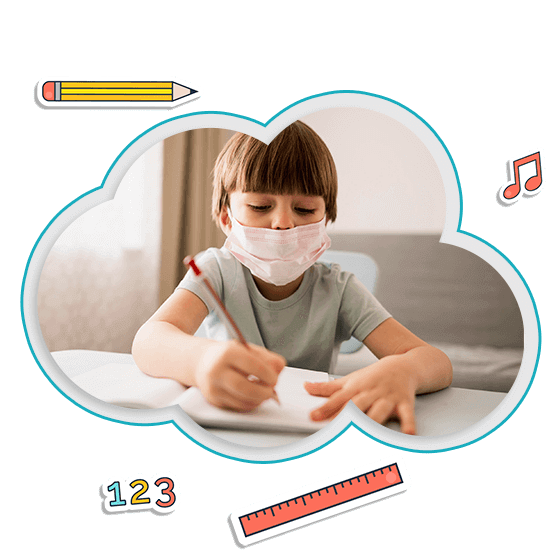 Now Enrolling for All Age Groups